The Diocese of Camden closed the 113-year-old St Peter’s in 2010 as part of its merger with Northfield’s St. Bernadette to form St. Gianna Beretta Molla Parish, based at Church of St. Bernadette in Northfield.

Ground was broken on a $17 million project on the church’s property  for a 14,000-square foot, 73-unit senior housing complex to be built under the direction of the Camden Diocese.

The former St. Peter’s Parish was dedicated to  Our Lady Star of the East – an Maronite Eastern Catholic Church comprised mostly of Jordanian and Lebanese parishioners. 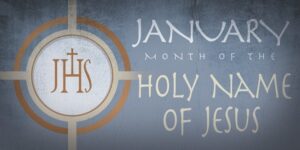 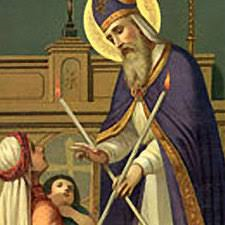 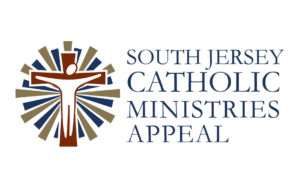